Dealing with begging in India

I use a website called Quora. It’s a bit like Yahoo! Answers but for people with a brain.

Recently, I posted a question about begging in India. Due to the fact that there is a very active Indian community on Quora, it has started a great discussion on the subject.

To view my question on Quora, click here. You may need to sign in with a Facebook or Google ID. Alternatively, open a Quora account. It doesn’t take long and it’s a great way to ‘waste’ time as an alternative to Facebook, etc.

Begging in India is extremely common, particularly in the tourist areas. Some beggars are children, women with babies, seriously disabled people, or the very old. How you deal with these people is problematic, as the answers to the question on Quora will show you.

The highlight of my trip to India so far is the Golden Temple in Amritsar. This building, the holiest of Sikh temples, sits in the middle of a pool called the Amrit Sarovar, or Pool of Nectar, where the town gets its name from, and at night, particularly at full moon like the night I arrived, the vision is incredible.

Although the temple is an incredible sight, that is not why this place is such a highlight for me. The highlight comes, I think, from the nature of Sikhism. 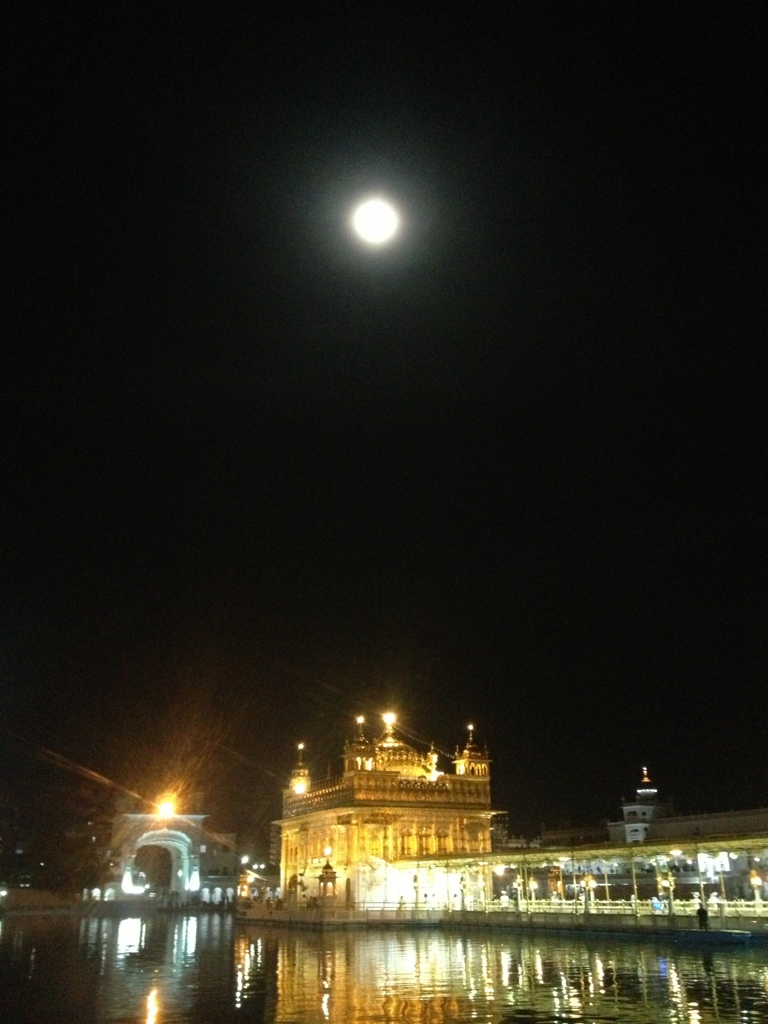 On the first night, I was sitting by the Pool of Nectar staring in amazement at the Temple, when two Sikh men approached me and the people I was with and started talking to us. Being in India for so long, you start to get wary of this kind of thing, expecting that it won’t be long before you’re asked to visit a shop or for some money. But these guys started chatting with us and told us that they would like to tell us about the Golden Temple (which, we were told, is as much our own temple as it is anybody else’s) and Sikhism.

The next hour or so was spent listening intently to these guys, finishing with picture taking and an offer to one of the girls that he would meet her at the train station the next day and give her sandwiches for her train journey.

The next evening we headed out to the Pakistan/India border to watch the closing of the border ceremony.

One part: Changing of the Guard
One part: Gladiators
Two parts: Ministry of Silly Walks

When these guys stand to attention, they kick so high they almost knock their ceremonial headdress off, and if that hasn’t done it, they slam their feet so hard into the floor, it falls off again. Each standing to attention movement was followed by a straightening of the hat movement.

This was all followed by lowering of the two flags in exact synchronisation, a sign that neither country is superior to the other (although the Indian crowd would beg to differ) and a mad rush back out to the taxis.

The food at the Golden Temple is basic, (dal, roti, vegetables, rice/curd and water) but it was free so, who’s complaining!

The idea is that, in exchange for the free food and board, all pilgrims help out in the kitchen washing up the hundreds of plates, bowls, cups and cutlery that come out of the dining room every 5 minutes. I decided to spend a couple of hours doing this and there was a great atmosphere. Everyone helps, as everyone is equal. So children, men, women, all with their heads covered, gather around the numerous large troughs of water that go from dirty to soap to clean, carrying out their duty of service to their fellow pilgrims.

Stepping inside the Golden Temple is like stepping into another universe. The beauty of the building isn’t even half the appeal. The atmosphere. The smiles from everyone, all of whom look equally smug for being lucky enough to be there. The enchanting music emanating from within the temple. The free food. The people offering hours and hours of their time in service to one another. As Dr Jaspreet Kaur, one of the dentists from the clinic in Hansali would email me to say some days later – “it is true that the Golden Temple is no less than any paradise” – I couldn’t have put it better myself.

Punjab has been the least touristic but most welcoming place I have been in India. Next is Himachal Pradesh, the foothills of the Himalayas.

Sikhism to Buddhism.
Lowlands to mountains.
35° in the sun to 5° in the snow.

Trekking and Snowboarding 4000m above sea level in the Himalaya

Two Russians, two Israelis, a Frenchman, a Belgian, a German, and I climbed a mountain to do some snowboarding and spend 2 nights camping at 3500m above sea level in the Himalayas. 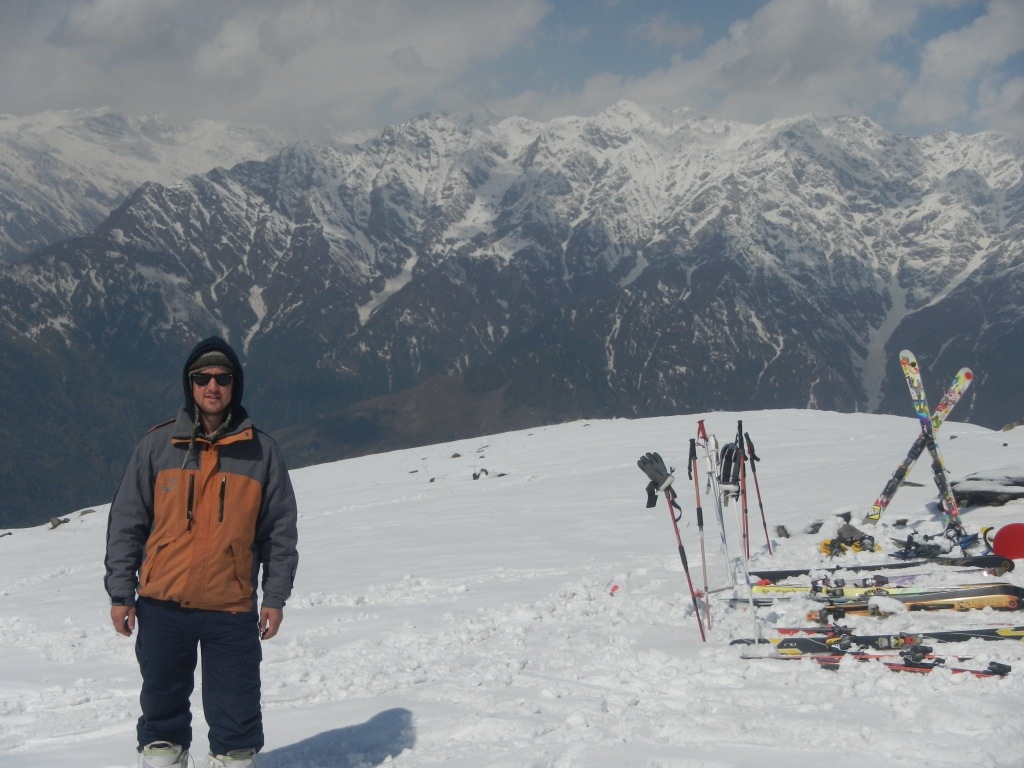 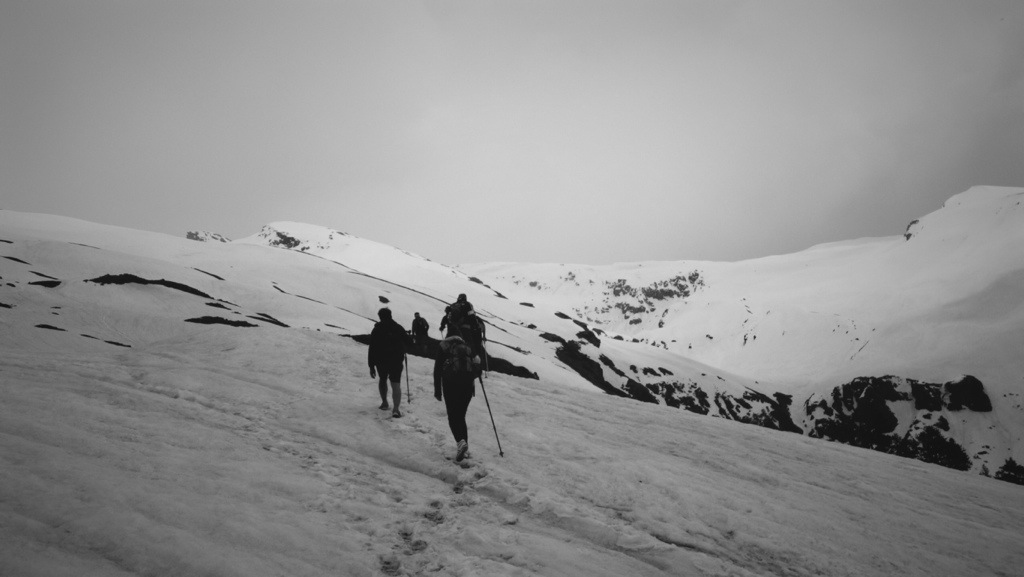 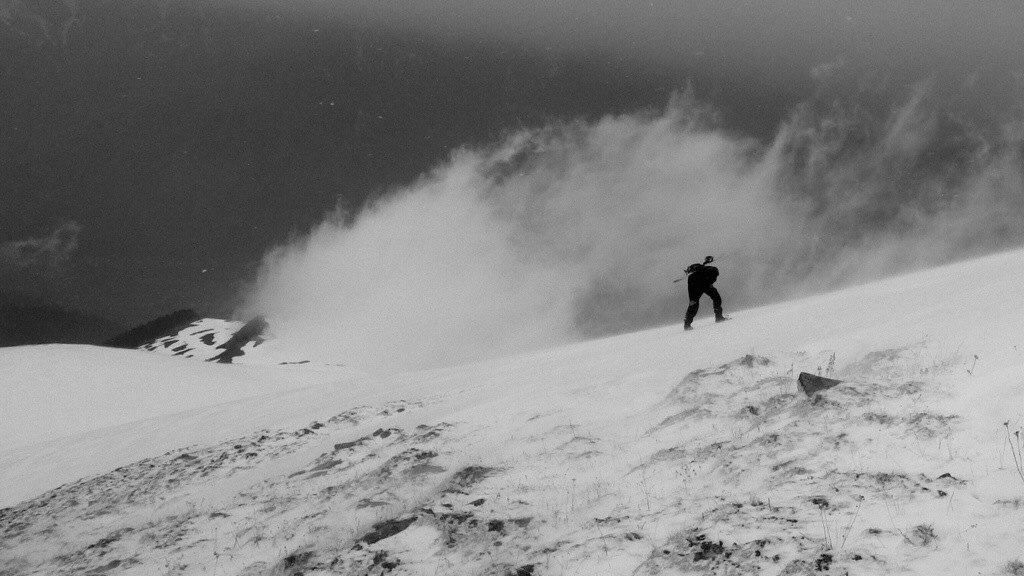 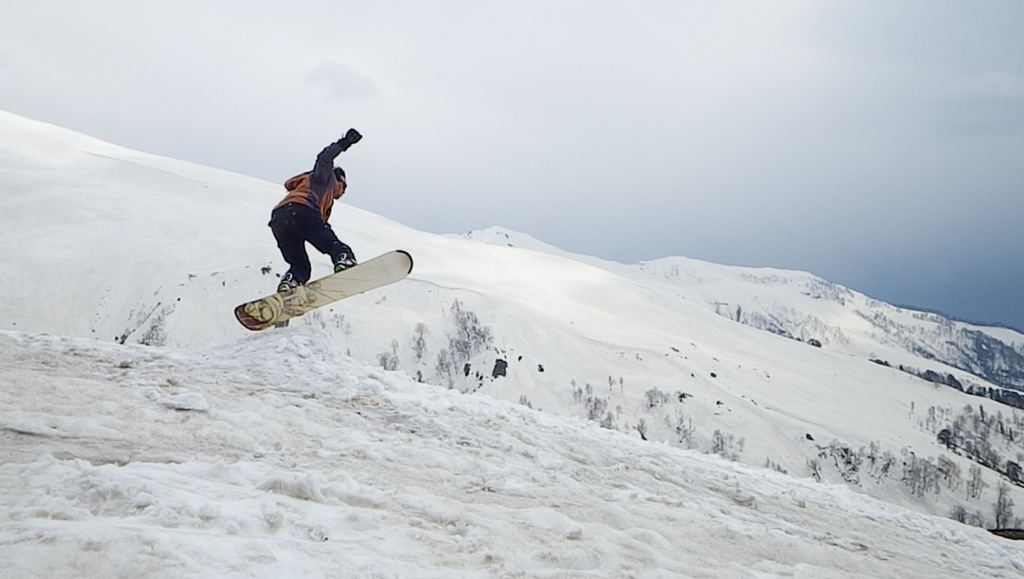 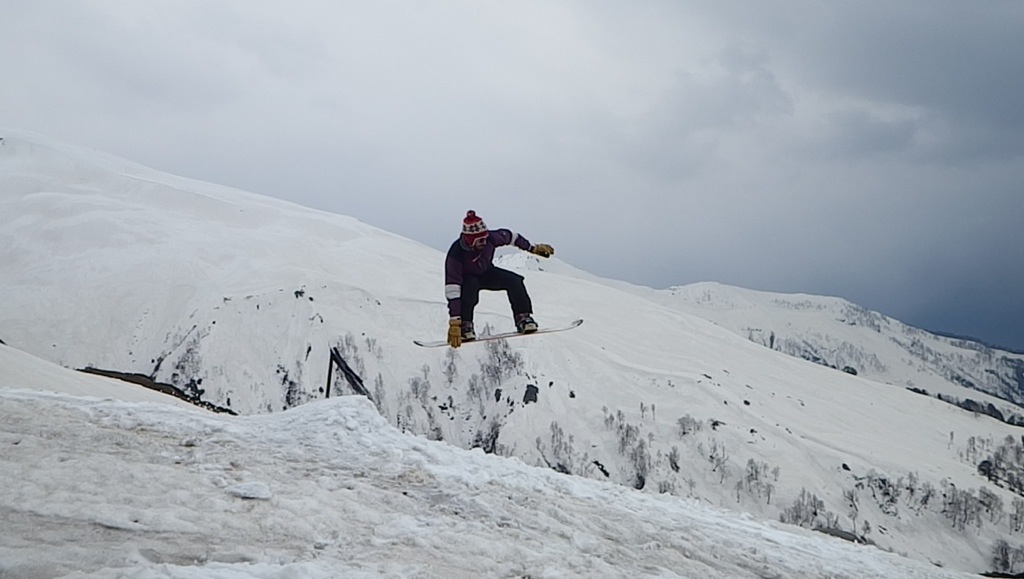 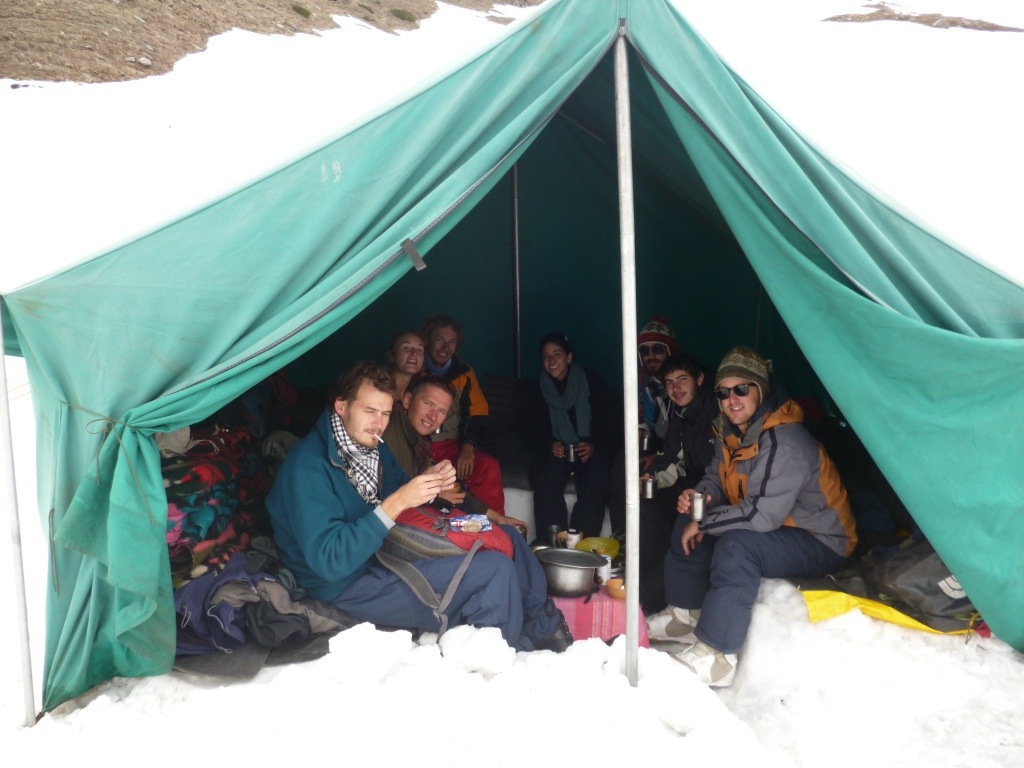 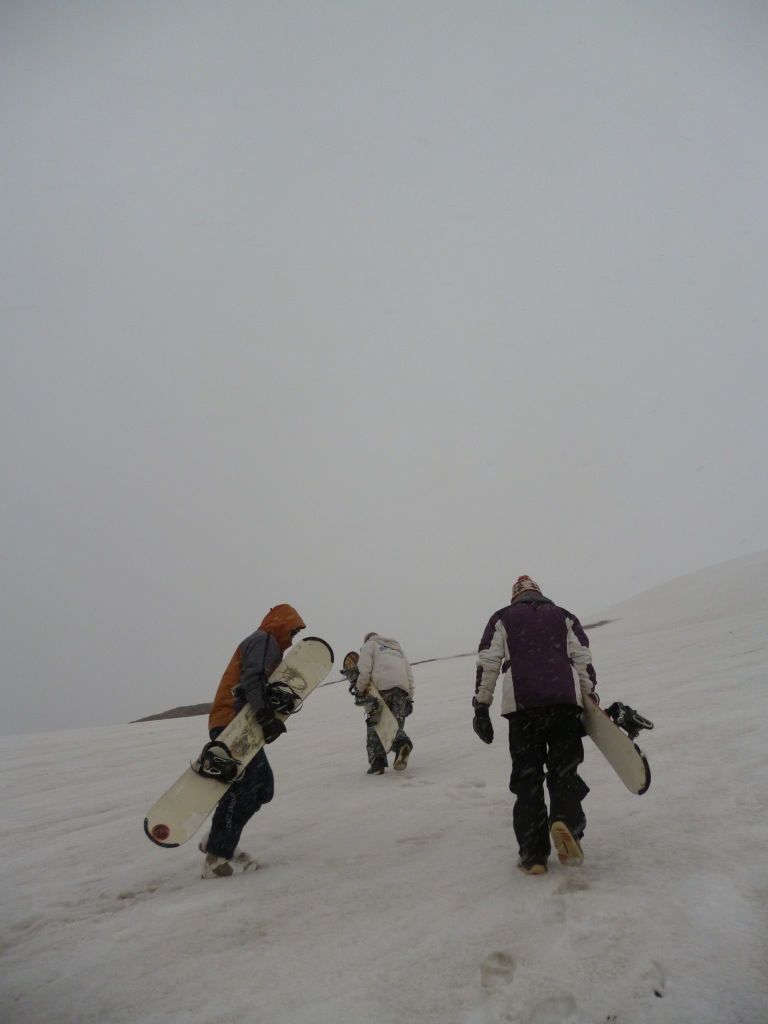 Chandigarh: The Milton Keynes of India 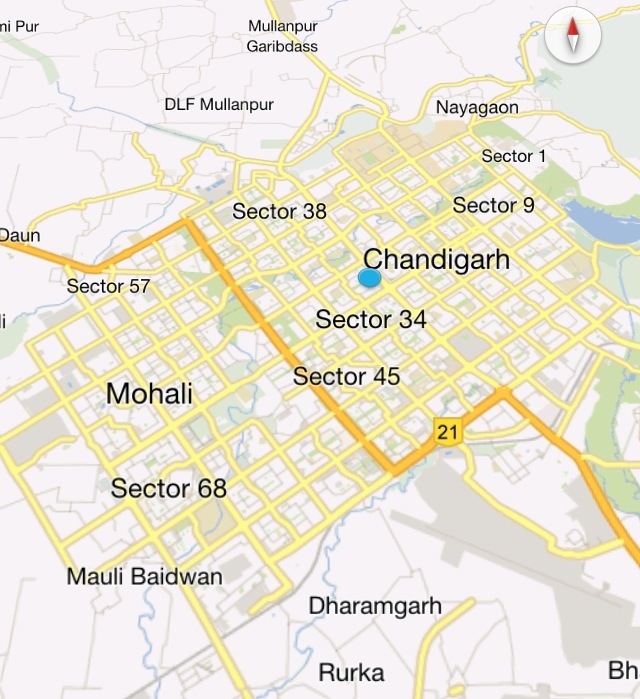